Psychiatry: The Medical Treatment of the Soul

Part 1 - What is Psychiatry? 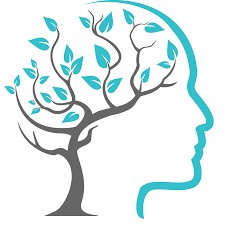 Oftentimes when the need of psychiatric help is mentioned to people without mental health issues, they often overlook its importance. Many people believe that psychiatry is only needed when someone is in extreme mental distress, attempting or having thoughts of attempting suicide, or if they experience a major depressive episode. Psychiatry can be good for anyone with a mental health concern, no matter how big or small.

Let’s start by asking ourselves what is a mental health concern? Contrary to popular opinion, there are several mental health conditions or disorders that even when minor can benefit from being treated by a psychiatrist. Some examples of overlooked conditions are anxiety, obsessive compulsive disorder (OCD), and dissociative identity disorder (DID). While these conditions are neglected there are so many others that are as well. According to the Mental Health Association (triadmentalhealth.org) there are more than 200 forms of classified mental illness, and more than 60 million Americans suffer from mental illness each year. 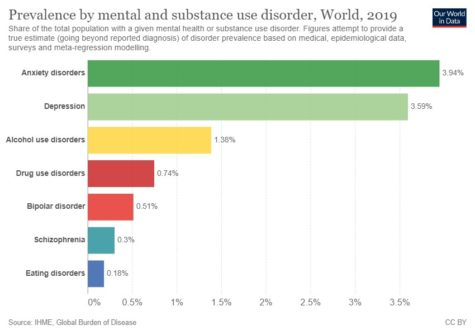 Now that you know who needs a psychiatrist, let’s talk about what psychiatry is. According to the American Psychiatric Association (psychiatry.org), “Psychiatry is the branch of medicine focused on the diagnosis, treatment and prevention of mental, emotional and behavioral disorders”. People may choose to seek psychiatric help for many reasons such as thoughts of suicide, visual or auditory hallucinations, or even a panic attack.

Psychiatrists are trained to pick up on things so small you couldn’t even tell anything was wrong. So, when faced with the question of is seeking psychiatric help worth it? Ask yourself,  “Am I willing to risk my own health?”

The biggest takeaway I hope you receive from this article is that you do not need to wait until you have a mental breakdown to see a psychiatrist. Their job is to prevent that from happening.

Your donation will support the student journalists of Teen Scene, Inc. Your contribution will allow us to purchase equipment and cover our annual website hosting costs.

Thank you for your donation!